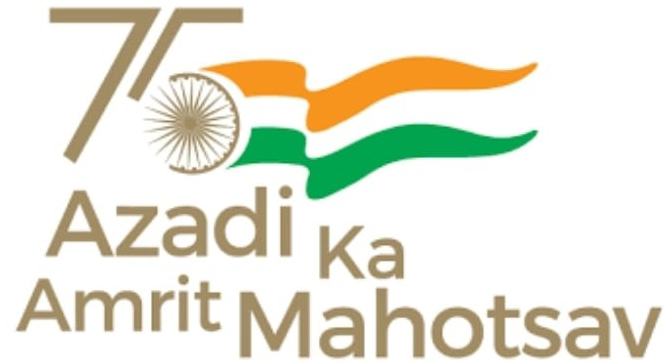 The Vidya Vistar Scheme is based on the principle of mutual respect, cooperation and sharing between two Colleges/Departments of both the universities as equal partners

Objectives of the Scheme

Making available to the partner College or Department of fellow University

·      Expertise, knowledge and experience of the faculty members

Lakshmibai College has established linkages with following colleges for academic cooperation and mutual sharing of expertise and resources under Vidya Vistar.

Patkai Christian College (autonomous) is a liberal arts college established in the year 1974. It offers UG and PG courses in different streams. It is affiliated to Nagaland University and has “A” grade re-accreditation by NAAC. It also offers various diploma and certificate courses in subjects like web designing, music, NCC etc. The college firmly believes that education is for the whole man in a framework of spiritual and moral absolutes. Patkai, like every christian college, has the difficult task of retaining its traditional stance while seeking to make its educational philosophy relevant to the world around it.

The DHSK College, originally named the Dibrugarh College way back in 15th June, 1945, later on came to be renamed after its donors as Dibrugarh Hanumanbax Surajmall Kanoi College in 1957. The College is permanently affiliated to the Dibrugarh University as a provincialised institution whose academic activities are guided and controlled by the Dibrugarh University and whose financial aspects are chiefly dependent on the Department of Higher Education, Government of Assam and University Grants Commission. Apart from the financial support the College receives from Govt. of Assam, it also receives, from time to time, the UGC’s financial support for certain areas of infrastructure development. The total land area in possession of the college is 16.61 acres. The College has ever been working very hard to maintain peace and tranquility of the campus especially by keeping cordial and friendly relationship with the inhabitants in its vicinity. The College has in total twenty departments of which 12 nos. are in Arts and 8 nos. in Science streams respectively. Almost all the departments offer Major courses excluding Hindi and Bengali. Department of Sociology and Education are meant for Higher Secondary classes only.

Enter your email and we'll send you more information of courses and scholarship.

Total Count
Developed & Design By: Static King
Disclaimer: This electronically generated information does not have any legal validity.